The increase is around 1.62% from the previous year which was 762.20 thousand tons. According to the Agricultural Data and Information System Center of the Ministry of Agriculture, from 2016 to 2021 Indonesia’s coffee consumption will probably increase by 8.22%/year.

In 2021, coffee stocks will reach 795 thousand tons with a consumption of 370 thousand tons. So, there is a surplus of 425,000 tons, which means that every year there is an increase.

In addition to the increase in coffee consumption in Indonesia, currently, coffee shipments have increased. According to the Indonesia Eximbank Institute, world coffee demand in 2022 will continue to increase in line with price increases and market expansion. This shows a trend in the value of Indonesian coffee exports, which has increased world coffee prices. Data for 2021, Indonesian Coffee Production is 765,415 tons, and Indonesian Coffee Exports 375,555.9 tons. The total value of 2020 export transactions is US$ 808,158.9.

Then, the Ministry of Trade has issued a regulation on coffee exports, the regulation contains “starting November 15, 2021 coffee and coffee products are free to export”. The regulation does not require exporters to have an Eksportir Kopi Terdaftar (ETK).

This will make it easier for Indonesian coffee exporters as new coffee players to compete in the international market. Meanwhile, Chairman of the Indonesian Coffee Exporters Association (AEKI) Irfan Anwar said, for exporters of old coffee, this is certainly a challenge. Because with the ease of export, the higher the presence of new exporters.

The Impact of the Arabica Coffee Harvest

The increasing demand for coffee in Indonesia will affect the increase in Arabica coffee for the next 2-3 years. The average coffee productivity in Temanggung is 1.1 tons per hectare. Therefore, farmers need education about good coffee cultivation, according to their area to get the best results, both in quality and quantity. While waiting for recovery and harvest, prices will rise due to limited supply.

Temanggung coffee has the best quality coffee with a harvest period around July – August, while in early September even though there is a big harvest, namely at the end of the season. The character of this Temanggung Arabica coffee itself has Earthy, Smooth, Sweet, and Tobacco flavors. In addition, this coffee also has a unique taste because farmers grow it close to tobacco plantations. In Temanggung this Arabica coffee has a fragrant aroma and delicious taste. Would you like to try Temanggung Arabica coffee? Contact us for FREE SAMPLES. 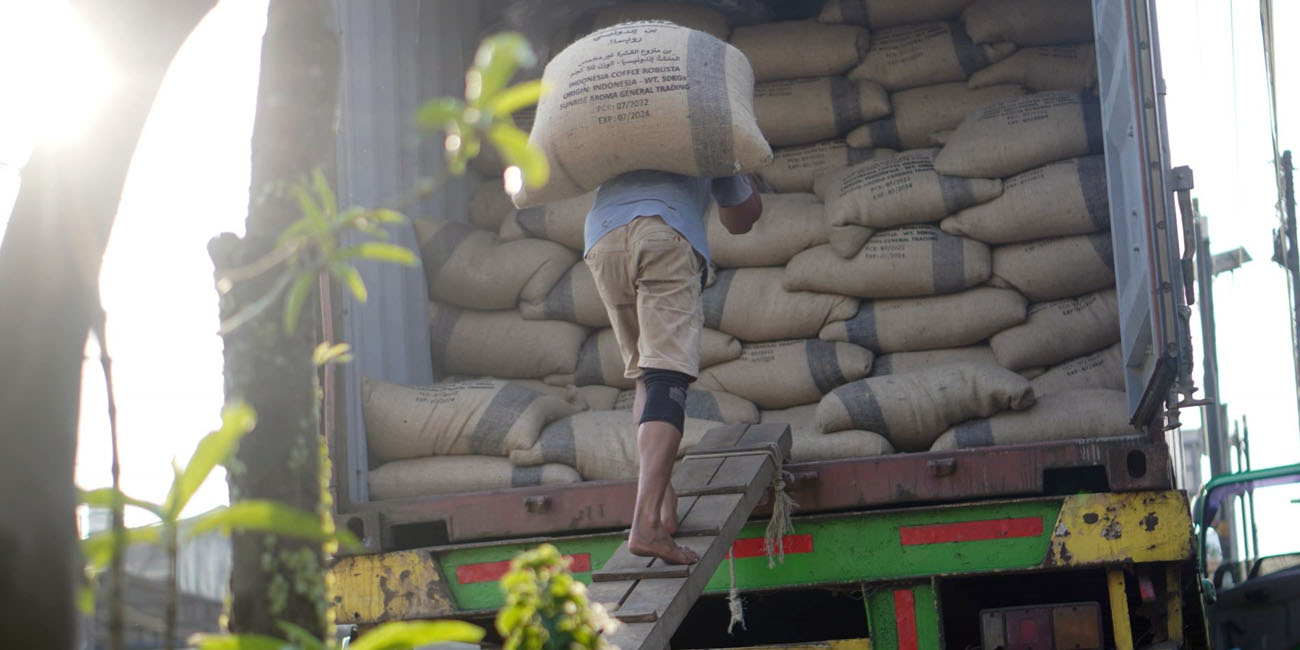 OUR ACTIVITY: The Stuffing of 90 Tons Green Coffee Beans to Egypt The Impact of Climate Change on Coffee Production

Coffee Production – Climate change is a natural process that is continuous in the long term. T 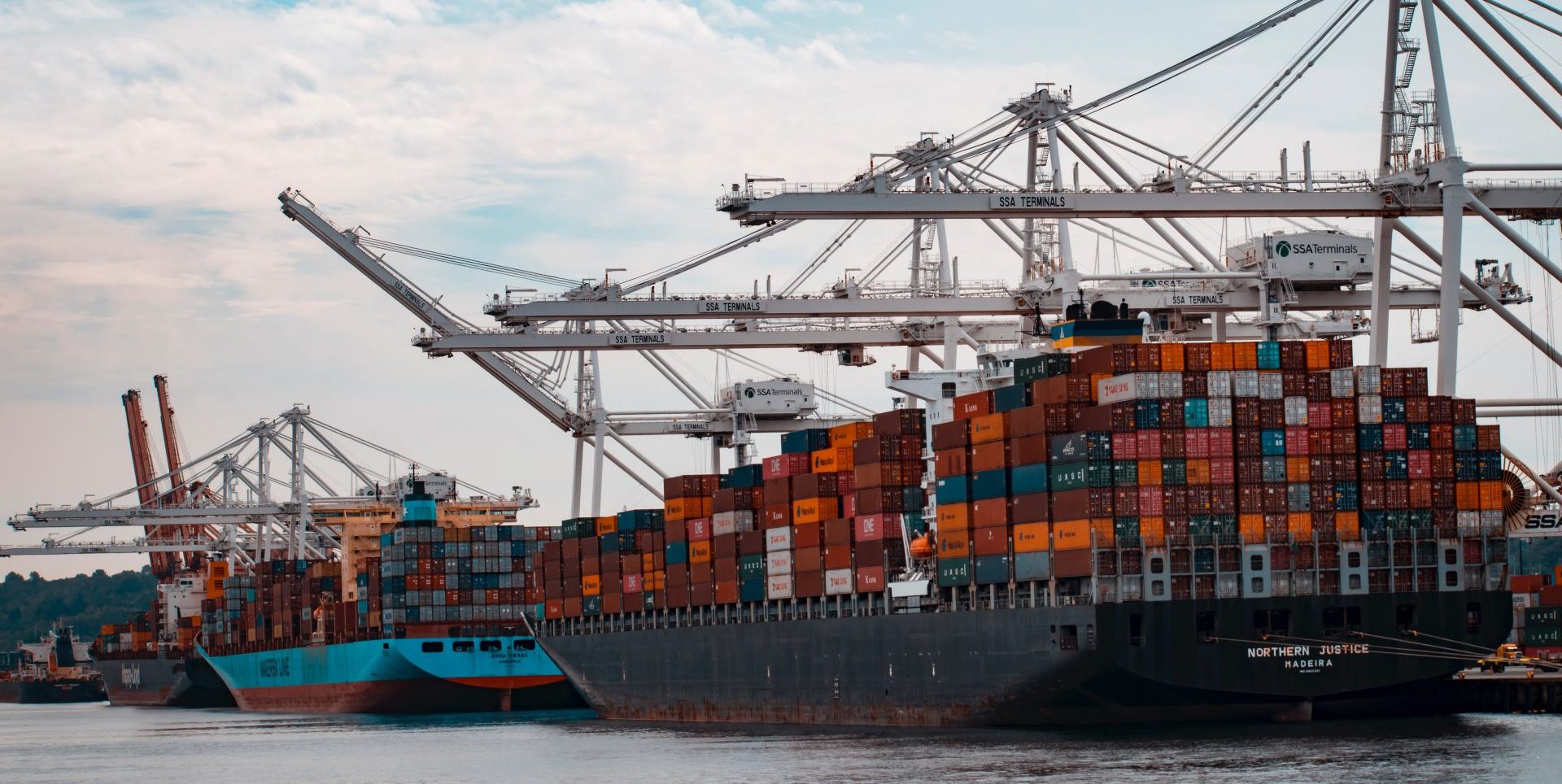 Our Activity: 10 Tons of Green Coffee Beans Shipped to Kuwait